We all can appreciate an awesome slot game, especially from the convenience of our own homes. There are more software developers online than ever before, and with more slot games to choose from; players can be a bit confused when it comes to terms like low and high variance, especially newer players. The difference between the two can be huge, but it’s not as hard it sounds to spot the difference between the variances of slot games; and once explained you will be able to figure it out just by looking at the paytable.

First let’s start with low variance. Low variance means the player will have many symbol combinations and plenty of ways to win on the paylines, however; the jackpots are smaller. More wins, more often, but the amount of the wins could be small and there is a bit of playtime potential, but not much of a jackpot potential. Of course, players could win big on these games; just not as much as they could win with a higher variance.

Medium variance is just a bit different that low variance and the winning potential is often, but the jackpot potential falls into the medium range. For example, a five of a kind on a payline would only pay a fraction of the bet amount for lower paying symbols, but there would be a few combinations that would have true jackpot potential. These games are most popular among the players as it’s not unlikely to win a nice sum of cash in a single spin with the right payline combination. 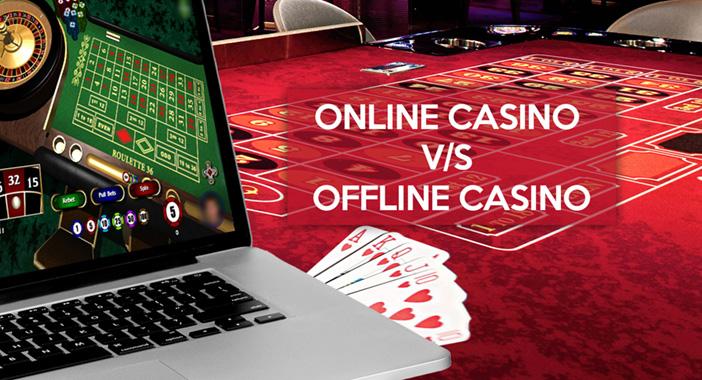 High variance is a bit harder to win, but when you do; it’s massive. These slot games will have small paying jackpots for the simple symbol combinations; however, the top paying symbols will payout huge. The jackpot potential for these types of games are not only tempting, they could boost your bankroll substantially in a single spin. These games can also deplete your bankroll quickly, so it’s wise to play these slot games smart.

Finding the difference between the games only takes a few moments by looking at the paytable. Usually casinos do not list the variance of the games; but there are a few that do. If you should find that the higher variance attracts you more, don’t be dissuaded by trying the lower variance games. Slot machines are fun and profitable no matter which one you play.